For better or worse, we save our brain power 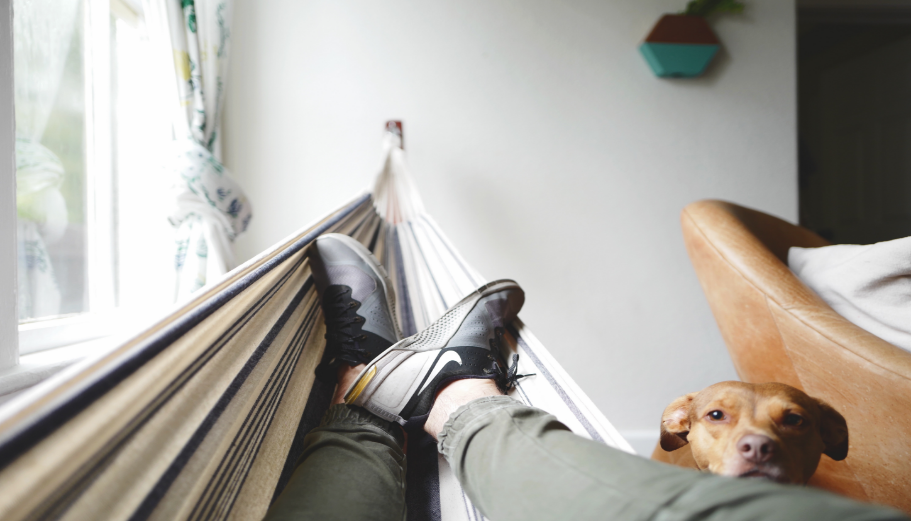 "If you want people to do something, make it easy." R. Thaler

At the cerebral level, Man has evolved with the need to act quickly to stay alive in a hostile environment. Thus, over time, the cognitive functioning has developed by privileging a decision system for very rapid action.

Today, we still have a systematic tendency to save our brain resources, but this thrifty mode has sometimes paradoxically become a brake on behaviour. In this case, "nudges" can be used to encourage action, either to reduce the cost associated with thinking or to facilitate a relevant focus of attention - at the right time.

The cost of reflection

A group of Canadian researchers conducted a recent study to highlight the fact that we are willing to do many things to avoid thinking... even to suffer physically! Todd Vogel and his collaborators (2020) asked the participants in their experiment to choose between two options: a task that requires a certain cognitive effort (known as an N-back task for those in the know*) and a physical pain experience (more precisely, a burning sensation on the wrist). Note that this was a forced choice, meaning that participants were forced to select one of the two options presented. The intensity of both the cognitive demand and the physical pain varied over the course of the experiment. The idea was to pit two aversive behaviours against each other to see which would win out over the other. The results show that, overall, participants prefer to accept the experience of physical pain when the cognitive task requires too much effort.

What we need to remember from this experiment is simply that our brain functioning systematically tends to avoid thinking (when possible). And this is normal. In other words, in our decisions to act, we choose -most often without realizing it- the simplest option... Thus, when we choose an action to carry out, the gap between our intentions and our behavior seems to be explained by this desire to save our resources.

To understand this, let's take an example of behavioural inertia from a business context. We all want to increase the frequency of feedback to our manager. But it's not that simple - literally. Although the company culture favours this kind of practice, it is difficult and requires a certain cognitive effort - apart from the courage that you also need. As a result, you prefer to do nothing and back off, rather than venture into the murky waters of feedback. ..

The need to focus attention - at the right time

Another fundamental limitation of our cognitive functioning involved in explaining the intention-action gap mentioned above is our...selective attention. We have the ability to select a stimulus from among others in the environment in order to focus our attention on it; this focus implies an orientation of attention towards the stimulus of interest and therefore an inhibition of the other stimuli present.

You may be familiar with the so-called invisible gorilla experiment studying this phenomenon, conducted some twenty years ago (Simon & Chabris, 1999). In this study, participants were asked to watch a video in which two teams of young people (one with white T-shirts, the other with black T-shirts) were passing a ball. In the middle of the video (and the passing between players), an individual dressed as a black gorilla walked across the stage. Based on the selective attention hypothesis, the authors asked the participants to count the number of passes made by the team dressed in white and then asked them if they had seen an unexpected event - the gorilla. The result:sOnly42% of the participants answered in the affirmative.

This experiment highlights the idea that some things escape our attention because our attention is focused on other things. The selective nature of attention can also appear as a brake on action: we may not think about doing a certain behaviour, simply because we have not paid attention to the trigger for the action.

If we take our example again, let the person who has never forgotten to do a Feedback after a meeting -regardless of the difficulty of the exercise- cast the first stone...

All our attention/brain needs... is a little push!

Richard Thaler, winner of the Nobel Prize in Economics in 2017 thanks to the Nudge theory, explains that it is possible to encourage individuals to act in the direction of their intentions. How? By encouraging them to choose a certain action (i.e. the best option).

To be chosen, we noted first that the option must be low cost in cognitive resources, thus requiring little effort. Secondly, it is essential that the option be triggered by an attentional focus - at the right time. In our case, how can we encourage employees to give more feedback to their managers after a meeting?

This is also what BJ Fogg, a researcher in behavioural sciences at Stanford University and designer of the B=MAP Framework, calls a Facilitator nudge: literally, a nudge that facilitates action by increasing people's sense of capability.

Caution: it should not be assumed that the more nudges one accumulates to encourage a given behaviour, the greater the chances of taking action. The effectiveness of a nudge depends on its context and certain interactions between incentive mechanisms would not be recommended. The scientific literature is not unanimous on these issues, and behavioural scientists are continuing their experimental research on the subject...

Nudges are particularly effective in encouraging action, provided that people intend to do so. Indeed, they are based on our actual cognitive functioning, which tends to avoid engaging in behaviour that requires significant cognitive effort - whatever the cost. Some schemes specialise in this type of incentive mechanism, encouraging individuals to realise their ambitions (i.e. in the behavioural sense) in the field of vocational training, for example.

Fifty, the leader in eDoing, makes it possible to reduce this intention-action gap in training or business transformation contexts. Thanks to different types of nudges associated with personalized micro-actions and its learning algorithm, Fifty helps employees to take real action in a work situation.

The n-back task is a recognition task where participants indicate whether an item presented in a list is similar to an item presented n positions before. Depending on the magnitude of the N, the task is more or less difficult. In the presented study, the difficulty of the task varies between N=0 and N=4. 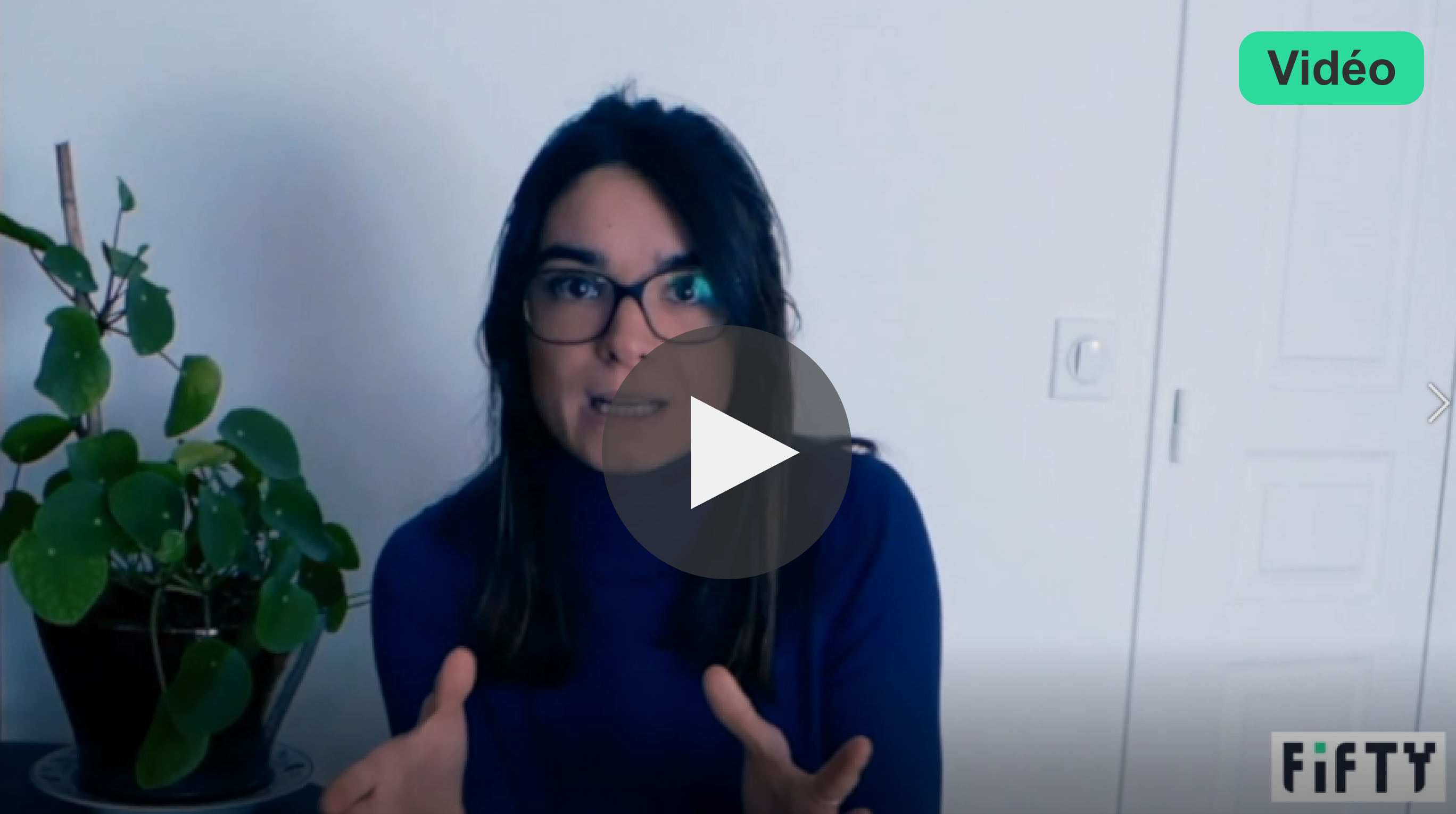 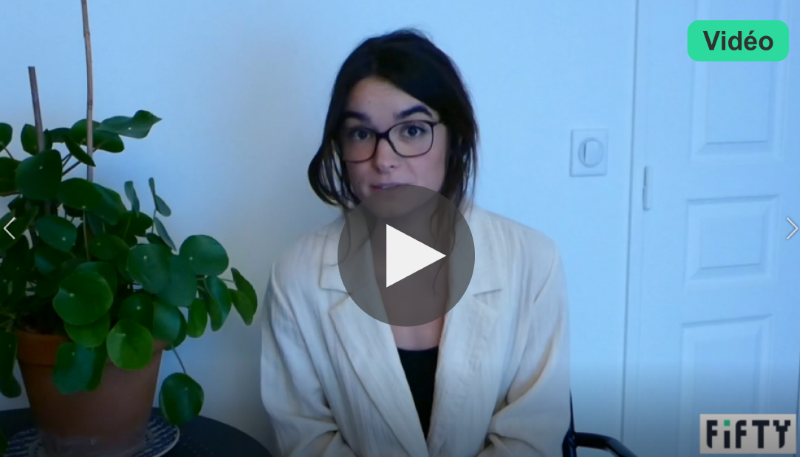 Video: How does our cognitive system work? 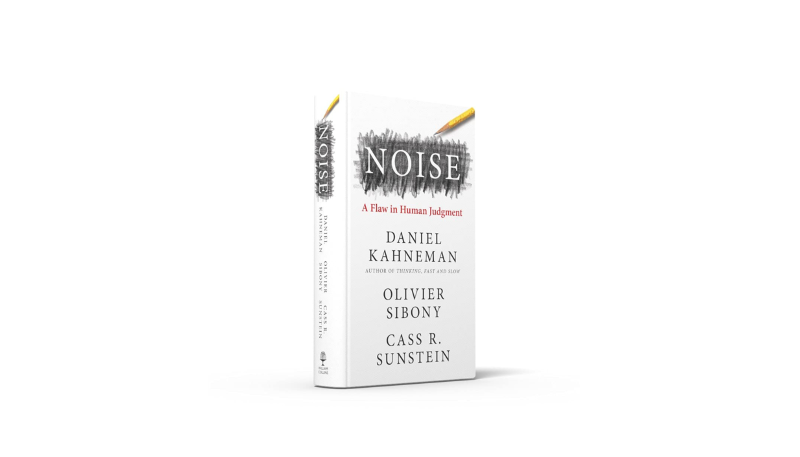