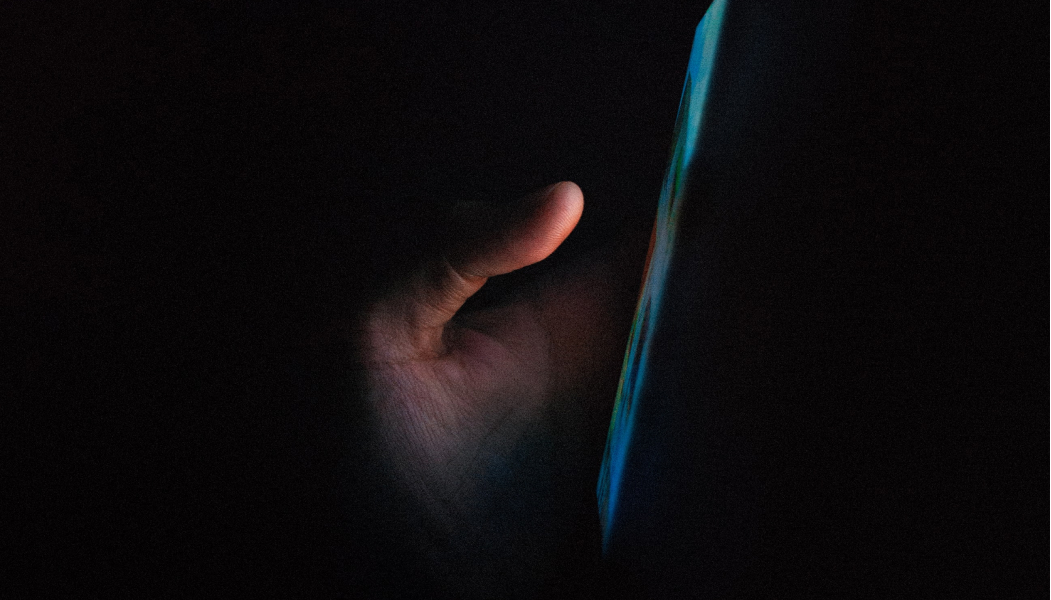 For Richard Thaler, famous for the Nobel Prize in Economics that he received in 2017, it is possible to help people make better decisions with nudges.

Have you ever used a GPS with the intention of getting to an appointment faster? Then you're already familiar with the concept of Nudge.

The nudge is a "nudge", a gentle incentive to make the best decision: here, follow the shortest path. By following the assisted navigation system that highlights recommended routes, you'll make sure you get to your destination as quickly as possible (and by the way, you'll save yourself a painful thought about which direction to take...).

The nudge works in the same way by encouraging individuals to take action, i.e. to perform a behaviour they intended. It is a behavioural incentive, which is always optional. As with GPS, you are never forced to follow one route rather than another: you remain entirely free at all times to choose the route you eventually take.

These "push" devices rely on our cognitive functioning (and the fact that our capacities are limited) by simplifying information, recalling it, modifying the framework or the way it is presented, or exploiting the influence of others on our decisions? By respecting the principle of transparency (the individual must know that he or she is "nudged"), these different nudges modify the architecture of choice at the right moment and are really likely to guide our final decision (leading to the desired action).

Note that the nudge is protean: it can be physical (you are probably visualizing the now known image of a sticker representing a fly placed in a urinal to incite men to "aim" right for example) or it can be digital (for example a route on GPS to incite to use a path rather than another).

The digital nudge or the opportunity to personalize the incentive

The use of nudges in digital products is increasingly common, both to encourage behaviour within the digital environment (nudge-graphics) and outside it (nudge-parameters). There are several reasons for this growth: on the one hand, a recent 2019 study conducted by two researchers from the prestigious Karlsruhe Institute of Technology demonstrates that digital nudges are just as effective as "traditional" nudges (i.e. in a physical context). On the other hand, digital offers the possibility to personalize the experience.

The personalization of the "pushes" is an additional asset to support the move to action. Indeed, although we share systematic "inconsistencies" (our famous cognitive biases), we think and behave relatively differently depending on the context in which we find ourselves, and also according to our personality or our motivations.

In order to understand this point, I suggest that you return to the BJ Fogg's behavioural model (B=MAP). According to the latter, three ingredients are necessary to take action(behaviour): motivation (motivation), the feeling of ability (considering oneself capable of performing the action, ability), and the trigger (associated with an internal or external element, prompt). Let's imagine that you are offered the action "Download an adblocker to your browser" :

In this context, the personalization of digital nudges takes all its value: it is possible to adjust the incentive mechanism according to the characteristics of individuals (and actions!). Whatever the lever that is activated(motivation, ability, prompt), digital nudges offer the possibility to significantly increase the chances of initiating the action.

From training to action, in a work situation

At Fifty, we pay particular attention to nudge-parameters, i.e. the set of persuasive attempts in our interface (digital incentives) that are capable of encouraging behaviour outside the interface (in real life).

Our tool is particularly effective in meeting the challenge of (trans)training in companies. The incentive mechanisms used in the interface are customized according to the profiles, as are the micro-action recommendations. This customization is essential in a post-training support or in the context of a transformation since it allows to support employees individually according to their difficulties (to move from knowledge to action).

Also, being competent in a professional context means interacting effectively with one's environment. Competence is therefore always dependent on its finalized framework, including the actual situation. Digital nudges encourage action in a realistic work situation. In other words, they facilitate the concrete practice of new behaviours relevant to the development of each employee. 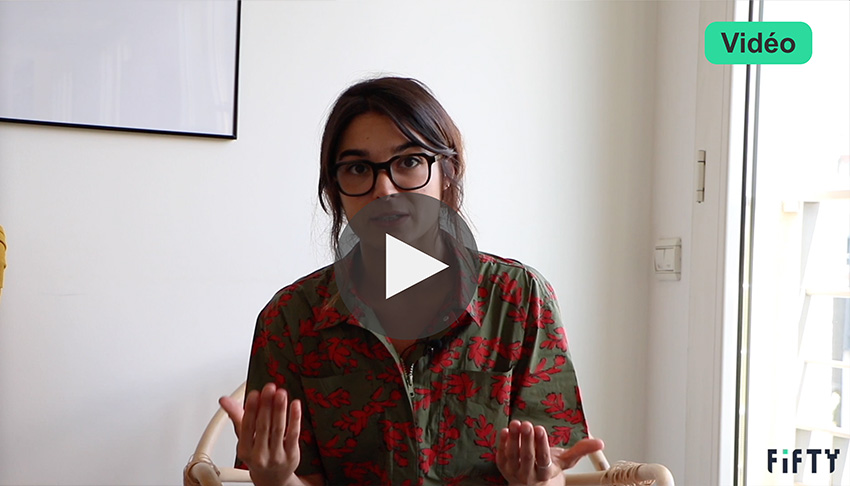 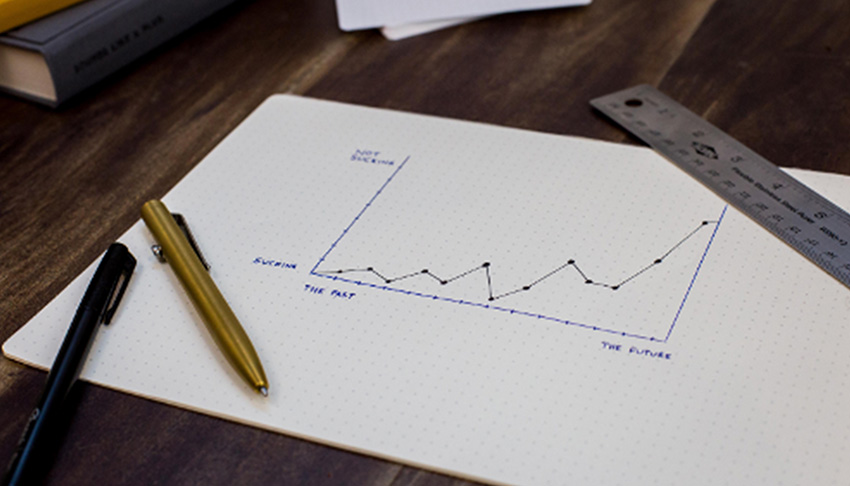 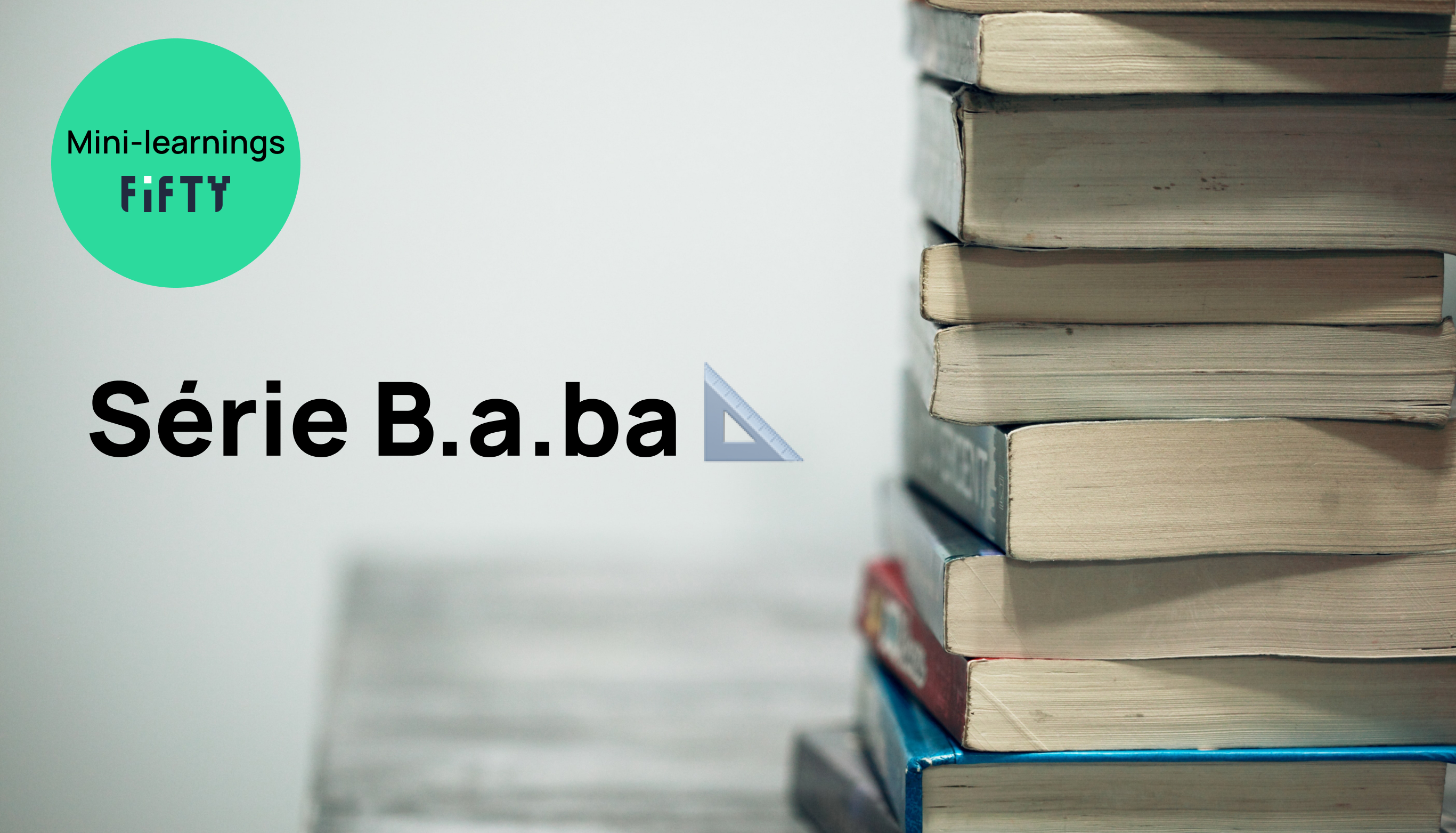