Present-time bias: one of the causes of procrastination 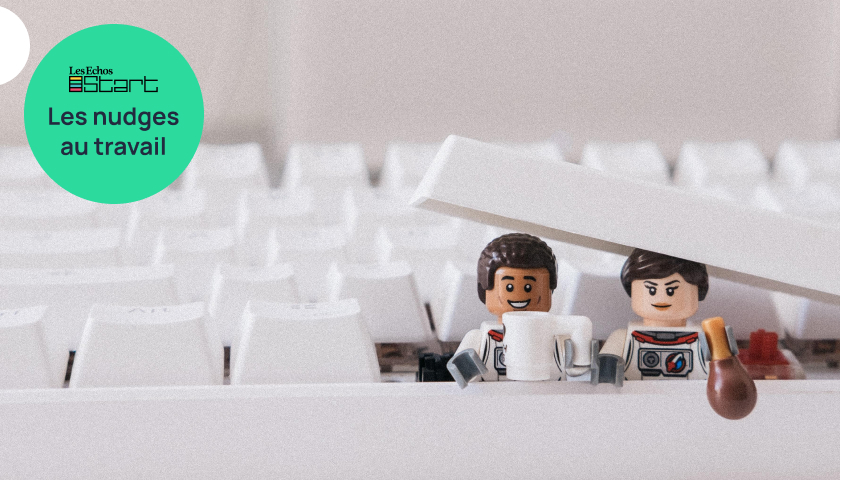 That's it: the project is finally finished! 12 months of intensive work, during which you had the opportunity to coach 3 juniors. An enriching experience, which will only really come to an end during the annual evaluations, during which the juniors will also be evaluated according to the feedback you will have provided on their respective work.

You know the golden rule of feedback by heart: do it now, while it's still fresh in your mind, to back up each of your comments with concrete examples - and not in 6 months, when the annual evaluation deadline has caught up with you.

But feedback is long and difficult: you will have to pay attention to every word, structure every sentence... Already your mind is wandering to the list of operational tasks you absolutely must perform. Answering Charlotte, planning the meeting with Maxime... Already, the daily routine has caught up with you - your feedback will be waiting for 24 hours...

What's going on in your head: the bias of the present time

We're all familiar with procrastination. We have heard about it dozens of times - and we have experienced it more times. Thousands of books and videos are dedicated to the struggle of this strange companion.

But procrastination is only a symptom, and it has various causes, too numerous to be fully detailed in this article. Here, we will look at one of them: the dreaded present-time bias syndrome. Quite simply, this bias pushes us to favour the most pleasant option in the short term - which is, unfortunately, rarely in our long-term interest. It's the present time bias that makes your hand turn from the apple to the cake; it's also what makes you choose the blockbuster on Netflix rather than this documentary on Arte, which you've been wanting to see for the last 3 months.

But what's so nice, you ask me, about dealing with his operational duties? And why does the bias of the present time make us prefer this option? Because it is a habit, which your brain will tend to favor over new behavior.

Your life, including your professional life, is full of habits. Habits all follow the same three-part loop described in Charles Duhigg's The Power of Habits: a signal, a routine, and a reward. The signal is the external or internal stimulus that activates the routine: here, it is when you arrive at your computer. The routine is the action triggered in response to the signal: here, processing your tasks. Finally, the reward is the perceived feeling of satisfaction following the action: here, you will have advanced in your tasks, and crossed out the lines of your To Do.

Routines can take the strain off your brain: once the loop is recorded, triggering the action will require less cognitive effort from your brain (which is a bit lazy). Sometimes you won't even need to be aware of the action. That's how you can sometimes go on "automatic pilot": for example, suddenly realizing that you've taken the subway towards work, and not at all towards the restaurant where your friends are waiting for you. In the example described above, you wanted to break your habit of moving forward with your operational tasks in the morning, and in addition to tackle a difficult task - a cognitive double effort for your brain.

Habits are powerful - but paradoxically, they are also fragile. You don't control either the signal (arriving at your computer every morning) or the reward you seek (the satisfaction of having advanced in your tasks). The key? Change the routine.

Nudges to the Rescue: Implementing Intent

In the previous article we talked about Gabriele Oettingen - now meet her husband, Peter Gollwitzer (he is not a prince, but he is also a psychologist at New York University). Peter Gollwitzer invented the concept ofintention implementation. It consists in making a plan of action, with a maximum of details, in the form: " If the event is met, then I do the behavior". The event here is the trigger that can trigger the realization of the behavior. The simple fact of visualizing oneself doing the action in a particular context, will push our brain to make an association between if and then, and thus to really respond specifically to a stimulus encountered.

To help your brain resist its habits, detail the situation in which you want to work on your feedback.

Why? The principle of visualization if-so will greatly increase the probability of action once the situation is encountered. Thanks to this formulation, you are no longer in a motivational state of mind, looking for the reasons of your ambitions(I would have to do it to...): you have gone out of the realm of intention to question yourself on where, when, how, and actually enter into action(When these conditions are met, I do it!).

How? Implementing intention works when you imagine a situation as precise and realistic as possible: make your trigger a recurring action as precise as possible, and your behavior a simple action. For example, write "When I sit in front of my computer in the morning, then I spend 30 minutes on my feedback. » 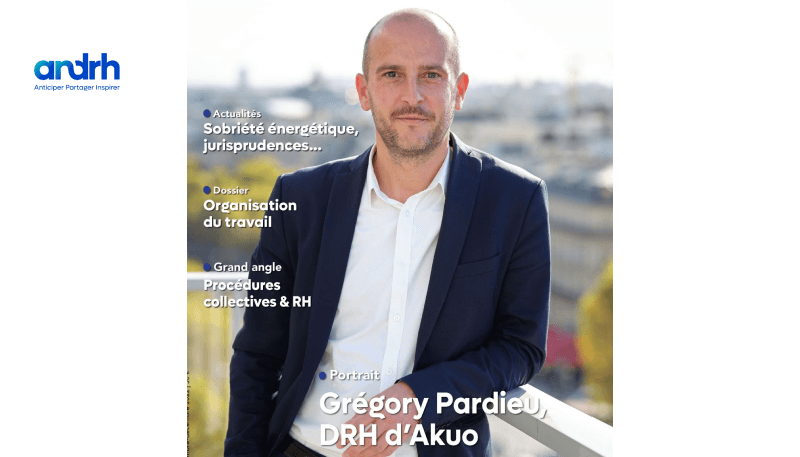 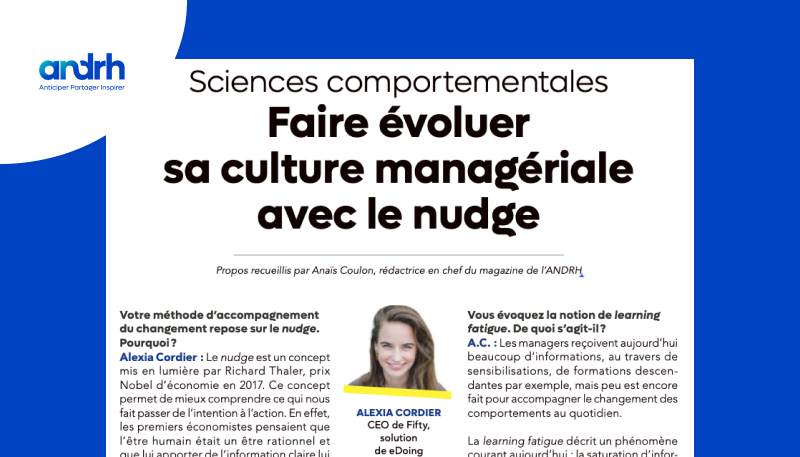 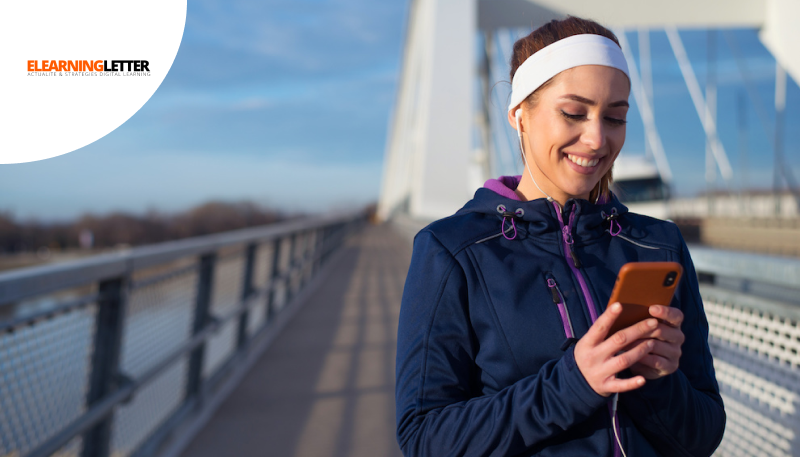