Status quo bias: when fear of change prevents you from trying 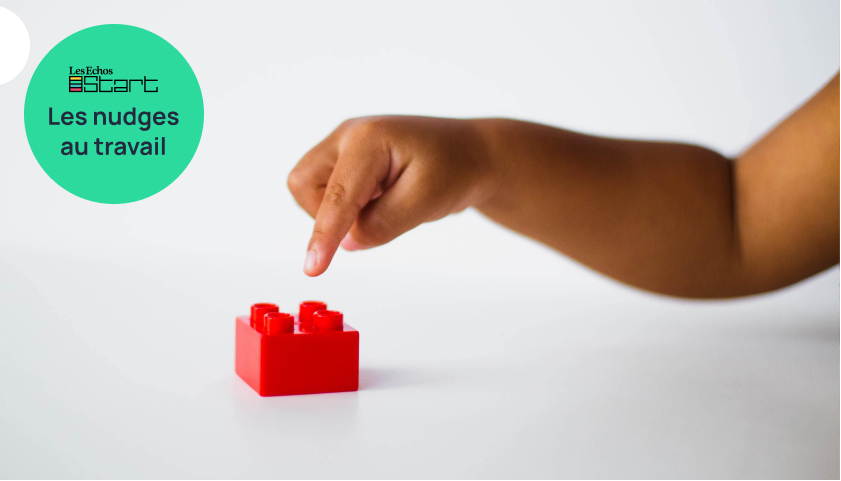 Asking for a promotion is as exhilarating as it is stressful. Let's say you're fully confident that you're up to the challenge of your future responsibilities. You're ready to talk to your boss and take the plunge... Except you realize that the water is 10 meters below your diving board, and it looks pretty cold.

You're torturing yourself with questions: Does my boss also think I deserve the promotion? Maybe she already has someone else in mind? What if my asking annoys her, and I'm damaging our relationship?... Anyway, one thing's for sure: You're not asking for a promotion.

What's going on in your head: the status quo bias unmasked!

As explained in our introductory article to the concept of nudgeWe humans are constantly influenced by cognitive biases that prevent us from moving forward. In this case, it is the status quo bias : a form of resistance to change that makes us apprehend any novelty because it is necessarily perceived as risky.

Even when you want to change, you will tend to prefer things to stay the same, wherever they change as little as possible, in order to minimize the risk of loss. In short, this bias will push you to focus on what you could lose (a comfortable situation where you don't have to prove yourself, a good relationship with your boss...) rather than what you could gain by changing (new responsibilities, better pay, more meaning in your job...).

And often, in addition to this, there is the consideration of sunk costs: that is to say, you will (wrongly) take into account the past investment, which is neither refundable nor recoverable, for future decisions. Let's come back to your situation: you have been investing in your position for 2 years. You have a perfectly smooth daily routine, you control your tasks at your fingertips, you have created a network, and your performance is excellent. With a promotion, and therefore a new job, you will have the impression of losing this investment, since you will have to learn new activities and adapt to a new context.

However, this energy is gone : it is an irrecoverable cost that should not be taken into account in your choice. The only question that must remain: what do I want to do now to improve my future situation?

Nudges to the rescue: the starter stepapproach

Even knowing its existence and its name, it is very difficult to get out of the grip of the status quo bias. Here, it is all the more powerful as you are facing an impressive goal that will have an impact on your career. It's very easy to be tempted by a little inertia while waiting for a miraculous opportunity: for example, a promotion that would be spontaneously offered to you? As Peggy Klaus says: "It's those who brag that are rewarded with promotions and flagship projects. »

To take the plunge, remember the nudges, which circumvent cognitive bias by putting simple incentives to influence our behaviour for our own benefit. Here, what does it consist of? Forget your goal, forget the giant diving board. B.J. Fogg, a behavioural science researcher at Stanford University and founder of the Behavior Design Lab, talks about the starter step .

This starting action has a double advantage to unblock the situation: it is easy and harmless. We're not talking about barging into your manager's office! All you have to do is dip a toe in the water. Take your To-Do and write down this action: List your successes of the month.

Why ? You know how much you've achieved in the last month - but your manager doesn't necessarily. Take a few minutes to review your successes and achievements of the month. You can then easily integrate them into a presentation of your skills and highlight them.

How? List the different projects and activities you have worked on. Then, formalise your impact in terms of deliverables, if possible with quantified objectives: instead of saying that you "contributed to the Ninja project", say that you "wrote and presented the Shuriken report, produced the Katana deliverable..." or even "enabled a 15% increase in customer satisfaction". If need be, select three flagship achievements: it will be easier to remember, and therefore to highlight.

And that's it for today! A first step that only involves you... Then, it's up to you to keep moving forward, little by little: wet your arms by preparing a presentation of your skills, then your neck by linking your skills to those required in the new position... Until you gradually plan this famous discussion with your boss! 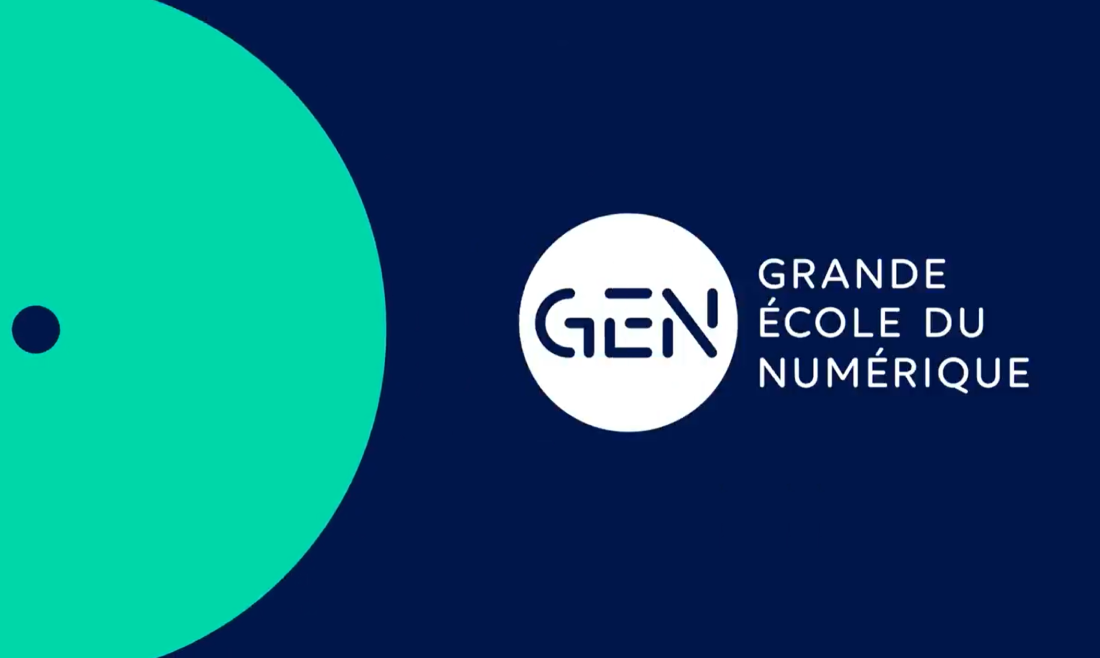 Fifty x GEN - How to promote the implementation of training courses? 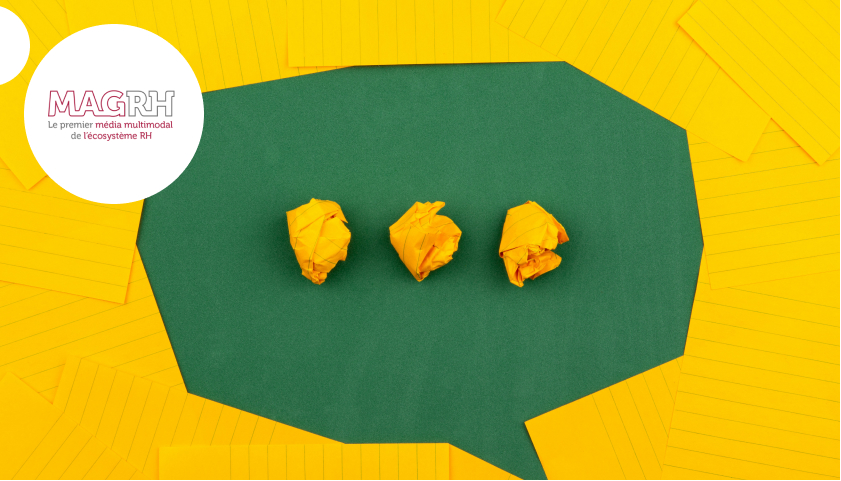 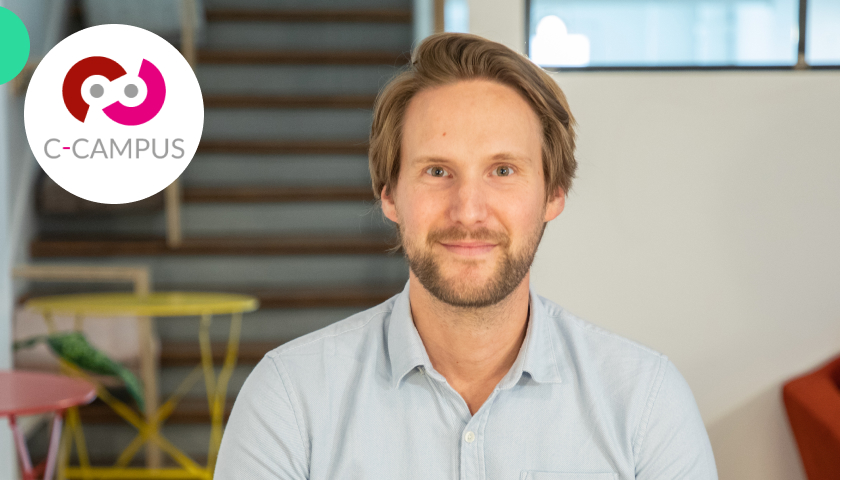 Interview of Jeremy Salmon on the C-Campus blog